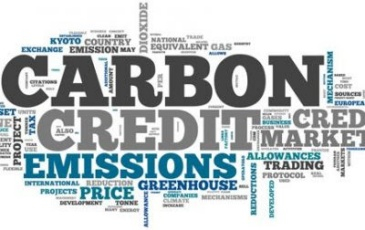 Carbon markets are at a crossroads. As of 2021, 30 emissions trading systems were in force globally, covering 16–17% of global greenhouse gas (GHG) emissions. Last year, climate negotiators in Glasgow finalized the Paris Agreement rulebook for international cooperation through carbon markets, clearing the way for the expansion of emissions trading and carbon pricing worldwide 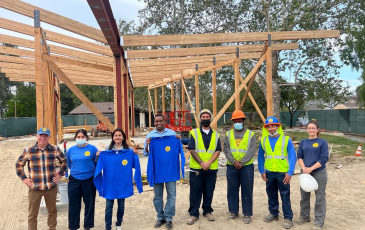 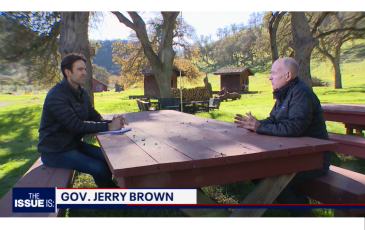 FOX 11: "The Issue Is": Earth week with Jerry Brown and Jennifer Granholm

For Earth Week, "The Issue Is" is going green. Elex Michaelson is joined by former 4-term California Governor Jerry Brown. Brown, who has made environmentalism and climate change the cause of his life’s work, talks the state of the planet, dealing with high gas prices while decreasing our dependence on fossil fuels, and working with China. 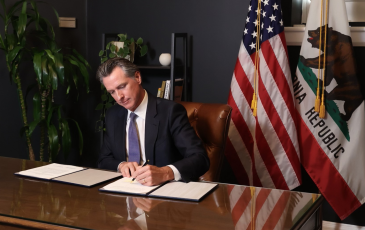 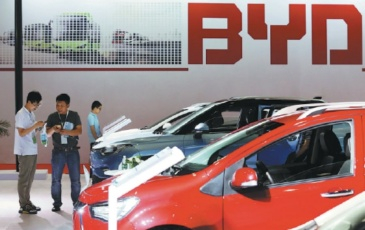 China's new-energy vehicle market (NEV) is growing so rapidly that it has become the fourth-largest auto market in the world, experts said at a webinar. 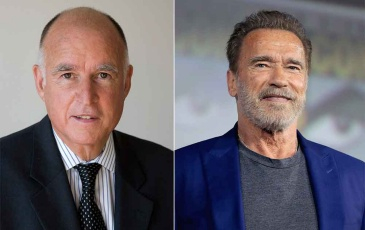 KCRW: Schwarzenegger and Brown: Out of political office, counseling the world

From the war in Ukraine to the United States’ increasingly strained relationship with China, former California governors Arnold Schwarzenegger and Jerry Brown are getting attention for well-considered opinions about international affairs. 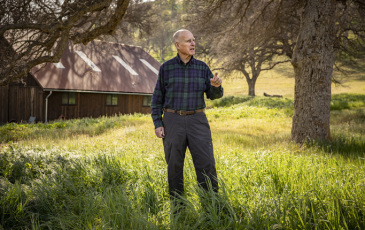 Jerry Brown has spent a lifetime warning us of our folly. The three-time presidential candidate and four-term California governor has been championing sustainable development since the 1970s. His philosophical, Jesuit- and Zen-influenced approach has made him a singular presence in American politics. 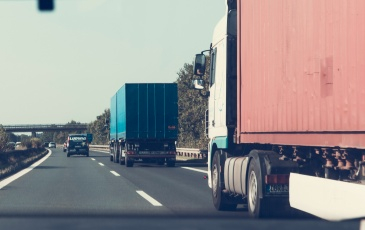 A quarter of carbon emissions from transportation come from heavy-duty trucks. They are also disproportionate sources of air pollution.  Addressing these emissions will be challenging and will require a multi-prong strategy. 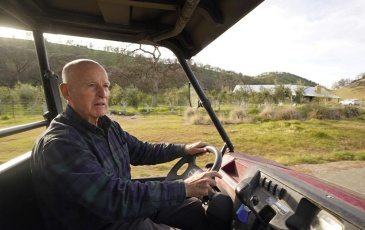 WILLIAMS, Calif. (AP) — Former California Gov. Jerry Brown is living off the grid in retirement, but he’s still deeply connected on two issues that captivated him while in office and now are center stage globally: climate change and the threat of nuclear war. 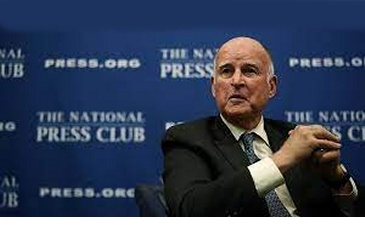 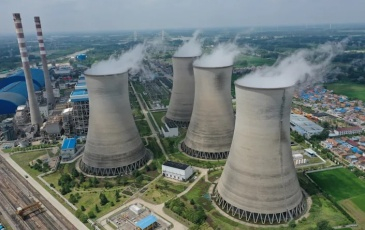 BERKELEY, Calif. and COLLEGE PARK, Md – The California-China Climate Institute (CCCI) at UC Berkeley and the Center for Global Sustainability (CGS) at the University of Maryland today released a groundbreaking new report – “A Decade of Action: A Strategic Approach to Coal Phase-Down for China” – that details how China can strategically, responsibly and rapidly phase-down coal-power generation over the next decade. 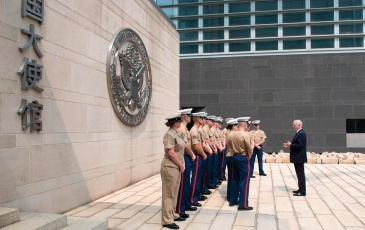 California-China Climate Institute Chair, Jerry Brown, writes that America needs the courage to think and act in new ways with its enagement with China, accepting that China’s system is different from our system and find arrangements including cooperation on climate change to co-exist peacefully.

California Can Provide a Climate Roadmap for the World

In a guest commentary for CalMatters, California-China-Climate Institute Senior Advisor, Louise Bedsworth, outlines how California can use it's Climate Change Scoping Plan to advance a climate roadmap for the world. 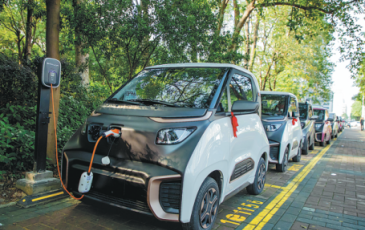 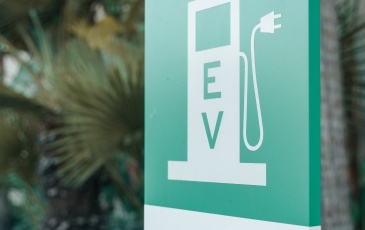 2021 witnessed significant growth in electric vehicle (EV) sales in China. The share of new energy vehicles in new passenger vehicle sales more than doubled from 8.4% at the beginning of the year to 20.6% by year’s end. This EV sales surge was driven by both policy incentives and growing consumer demand.

In 2017, in the wake of former President Trump’s decision to withdraw the U.S. from the Paris Agreement, states, cities, businesses, and other non-state leaders – often referred to as “subnationals” – stepped in to fill the void. Now with the U.S. federal government re-engaged with the world on climate, new research from the California-China Climate Institute examines how U.S. subnationals are continuing to advance climate leadership and action at the state level. 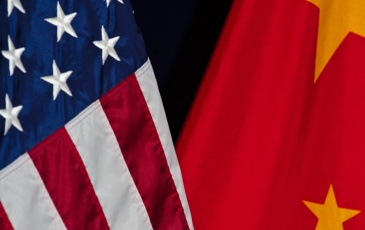 The Diplomat: China-US Subnational Exchanges Under the Biden Administration

Under Biden, Beijing appears to have kept its focus on maintaining and further developing subnational relationships. 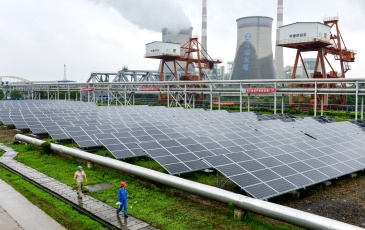 At the recently-convened COP26 climate talks, China's Special Envoy for Climate, Xie Zhenhua, highlighted the country’s recent progress in working towards its climate goals with not just rhetoric but action. 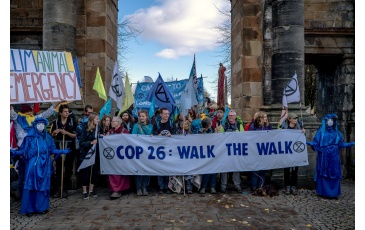 Few states support climate action as enthusiastically as California. But the Golden State isn’t sending a governor to the United Nations climate change summit this year. Gov. Gavin Newsom is not going, and neither are his predecessors in the office. That’s both unusual and a little telling